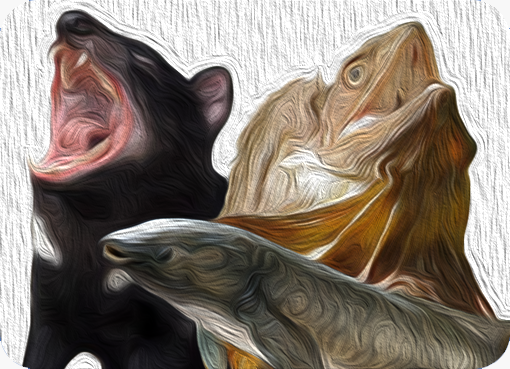 Latest from the Blog

Hemiclonal Gudgeons -- for those who thought sex was simple

In a paper that appeared this week in Scientific Reports, Peter Unmack and his colleagues describe work on a hemiclonal 'ghost' lineage of gudgeons from south eastern Australia. They identified a vulnerable sexual population of gudgeons that is involved in two hemiclonal lineages, and provide perspectives on several important issues not previously explored by other studies on ghost species, but relevant to their detection, conservation, and artificial recreation.